What’s the difference between early access and soft launch? Honestly, we don’t know, but the latest free to play Finall Fantasy base builder – Final Fantasy XV: War for Eos is out now in early access in certain regions.
Which regions, you ask. Why, Malaysia, Indonesia and the Philippines of course. So if you live in any of those places, or you can make believe like you do, you can get your hands on the game right now.
What happens in said game? Well, it’s a free to play empire builder, so you can probably figure that out for yourself. Build stuff, send out armies, gather resources, the usual. We have a sneaking suspicion there might be epic boss battles, too. 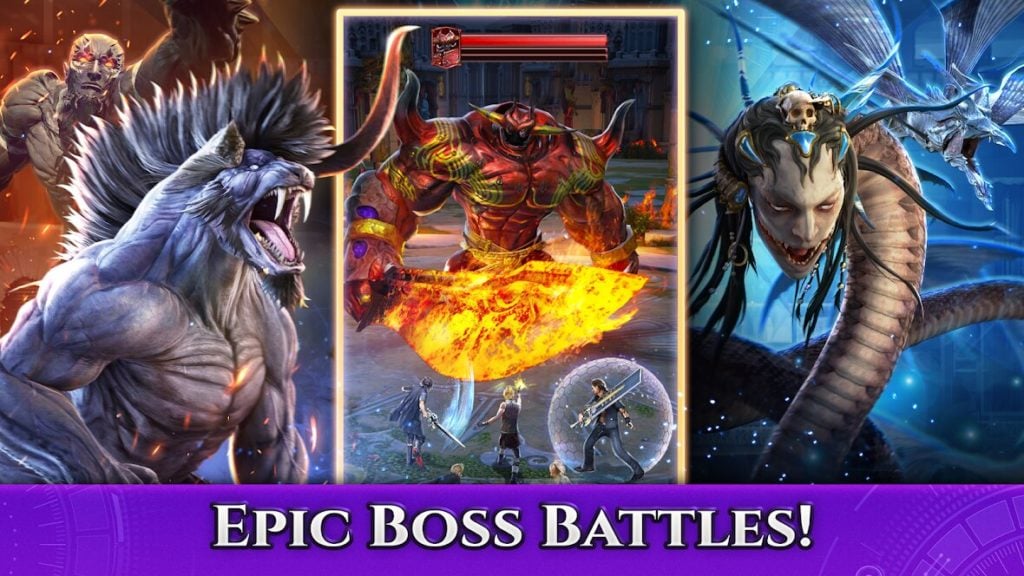 You’ll be building your empire using fan-favorite characters from FFXV, and you can join up with other players in guilds to earn more and compete against other guilds.
It all sounds very much like what it sounds like. If you’re in one of the select regions and fancy giving the game a go, you can click here to download it from the Play Store.
It will surprise no one to learn that the game is free to play with IAP. We’ll let you know about a global release as and when we hear more.